The Giovanni Bonelli  Gallery is linked by many years with  the International Artistic Scene in Pietrasanta. Giovanni  Bonelli, originally from Mantua , following  the father footsteps, has always kept open, in addition to its headquarters in Canneto sull'Oglio (MN), at least one space in the Tuscan city. Initially located in Via Garibaldi, the headquarters has moved to the beautiful Piazza del Centauro  . The chance to expand their spaces in the historic square dedicated to the great sculptor  Igor Mitoraj, has made this site a reference for all collectors and art lovers. In 2017 the decision to consolidate its presence in Pietrasanta  with a new exhibition space;  almost  160 square meters from an old industrial building adjacent to the 'Ex Marmi', just outside the old walls (Via Nazario Sauro 56). Here there are exhibitions of international artists but also young Italians, in the name of culture and the plurality of proposals.Since 2012, the Galleria Giovanni Bonelli has also been established in Milan with a space of over 300 square meters in the area in fervent growth,  known as the "Isola" district. 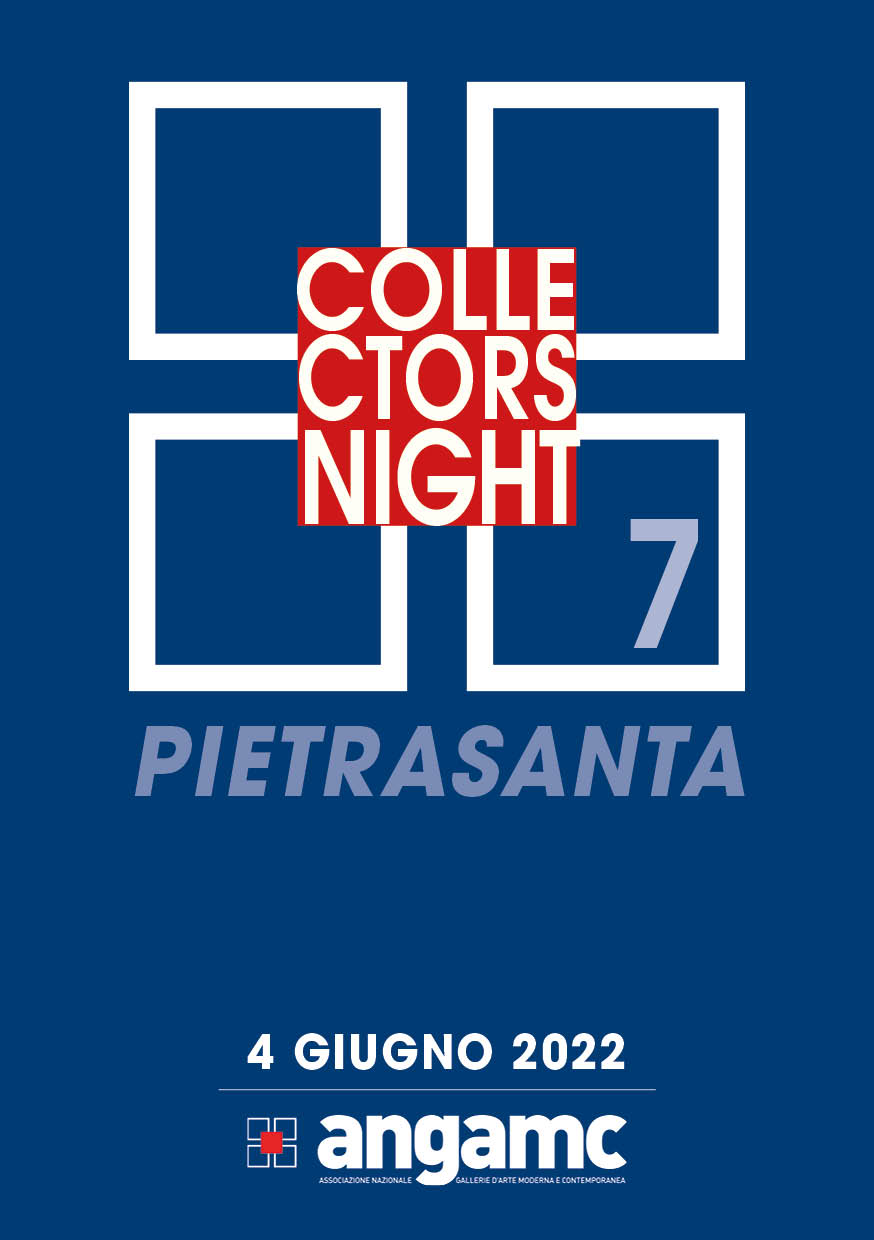